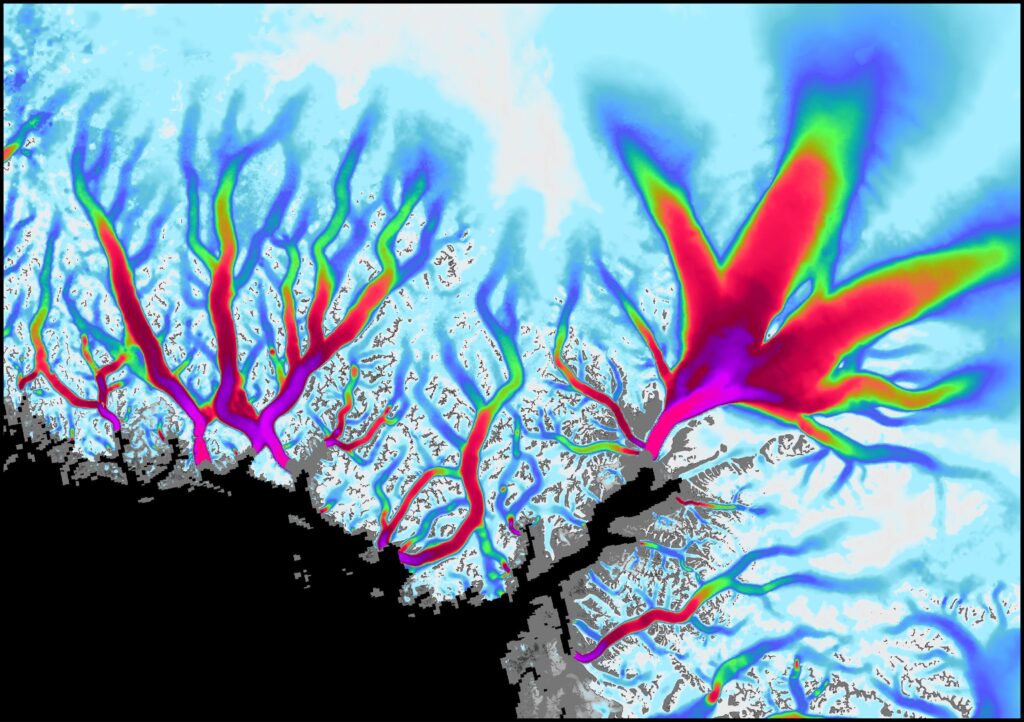 Thomas J. Pfaff is a Professor of Mathematics at Ithaca College. He created this website because he believes that sustainability, ranging from climate change to social justice, should be included in all courses whenever possible.
Previous How do we compare the racial differences in home ownership?
Next Who Votes?

What is the connection between wildfires and climate change?

The NASA article The Climate Connections of a Record Fire Year in the U.S. West …