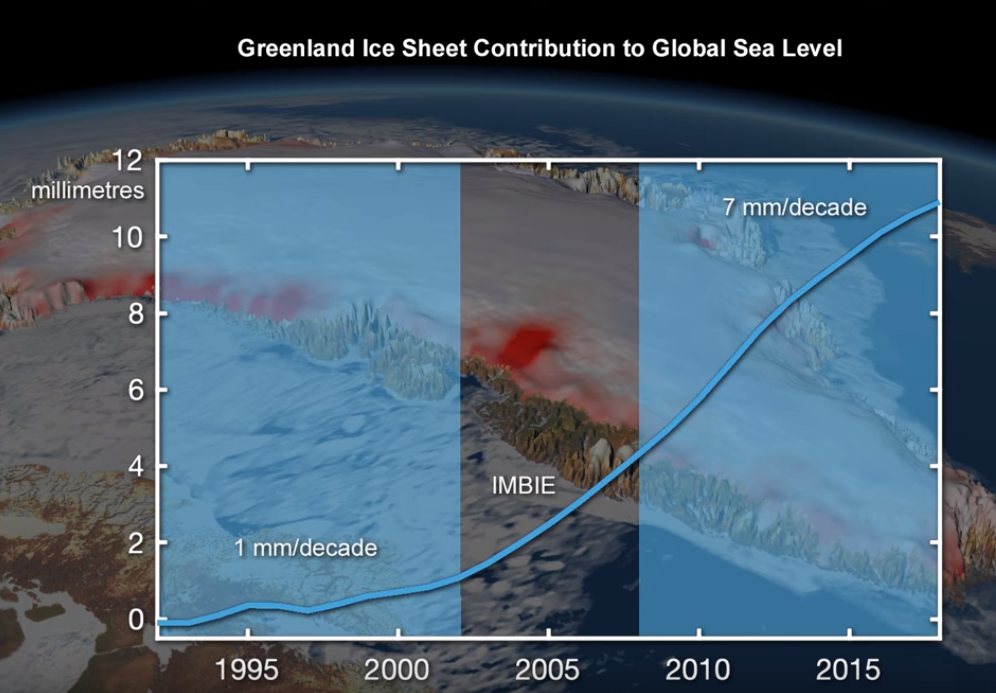 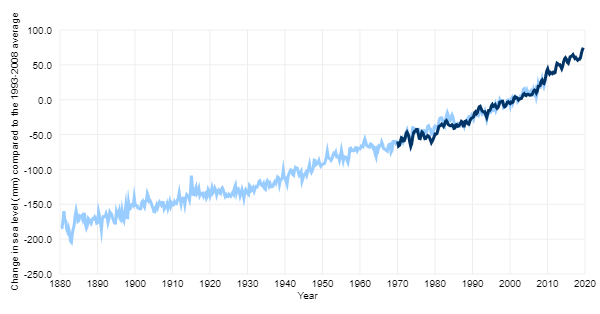 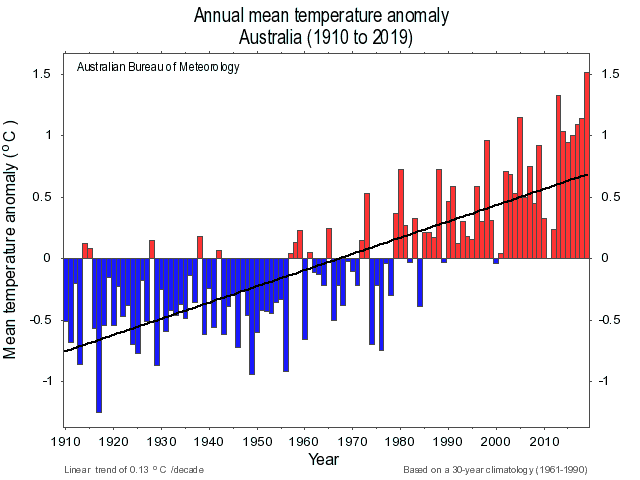 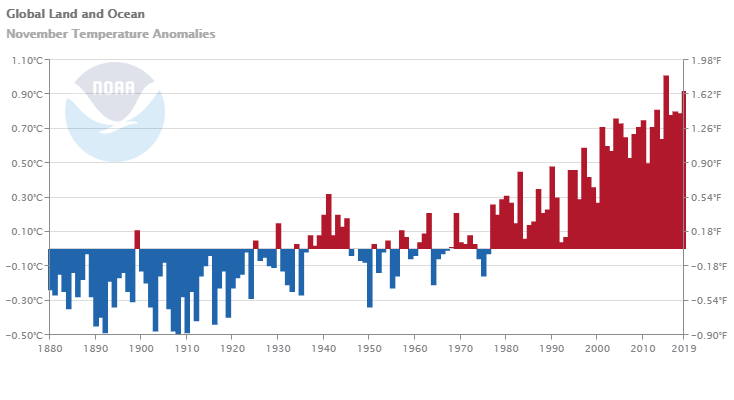 The Data can be obtained from the Climate at a Glance page.

What is the role of nuclear energy related to carbon emissions? 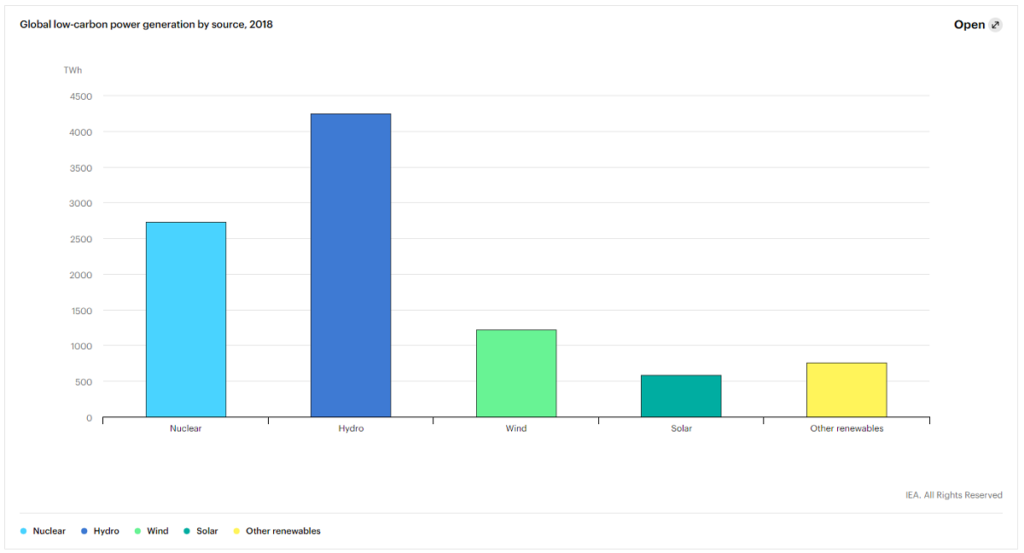 The IEA report Nuclear Power in a Clean Energy System (May 2019) has this to say:

According to the chart copied here, nuclear energy generated more TWh then wind, solar, and other renewables combined in 2018. The report has eight charts with links to the data.

The Our World in Data post, The rise of living alone: how one-person households are becoming increasingly common around the world by Esteban Oritz-Ospina (12/10/2019), provides the chart copied here.

These correlations are partly due to the fact that people who can afford to, often choose to live alone. Indeed, rising incomes in many countries are likely part of the reason why people are more likely to live alone today than in the past.

But there must be more to it since even at the same level of incomes there are clear differences between regions. In particular, Asian countries have systematically fewer one-person households than African countries with comparable GDP levels.

The article contains two other charts and data.

What progress has been made in the poorest countries? 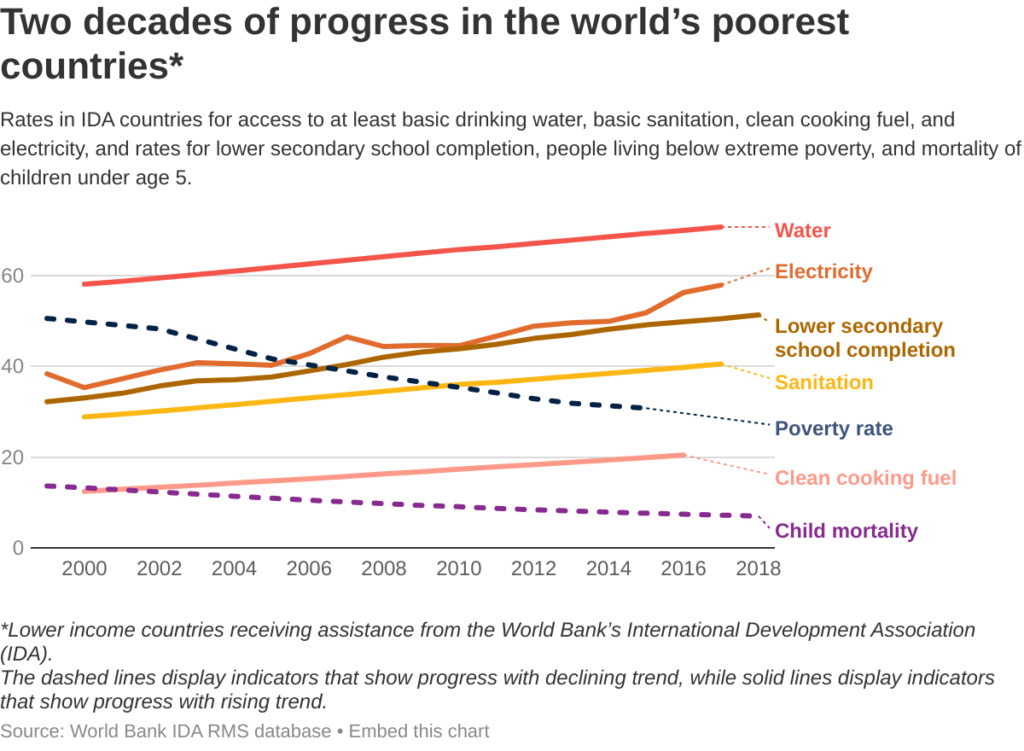 The last two decades have seen significant progress in many of the world’s poorest countries. The extreme poverty rate fell from more than 50% to about 30%. Child mortality declined from nearly 14% to 7%. Access to electricity increased by 57% and the share of people using at least basic drinking water and sanitation services increased by 22% and 41%, respectively, among other results.

Below the chart in the post is is a link to the World Bank IDA RMS Database where you can get the data for the chart and more (individual county data or different variables). Note for the chart for this data select IDA total for country.

Is the Arctic “greening”?

One section of NOAA’s Arctic Report Card: Update for 2019 is on Tundra Greenness.  The graph here from their report is for maximum NDVI:

Normalized Difference Vegetation Index (NDVI), which is sensitive to the unique properties of photosynthetically-active vegetation in the Red and Near Infrared wavelengths. NDVI is highly correlated with the quantity of aboveground vegetation, or “greenness,” of Arctic tundra (Raynolds et al. 2012).

The graph here shows an upward trend, but it’s complicated:

Arctic lands and seas have experienced dramatic environmental and climatic changes in recent decades. These changes have been reflected in progressive increases in the aboveground quantity of live vegetation across most of the Arctic tundra biome—the treeless environment encircling most of the Arctic Ocean. This trend of increasing biomass is often referred to as “the greening of the Arctic.” Trends in tundra productivity, however, have not been uniform in direction or magnitude across the circumpolar region and there has been substantial variability from year to year (Bhatt et al. 2013, 2017; Park et al. 2016; National Academies of Sciences, Engineering, and Medicine 2019). Sources of spatial and temporal variability in tundra greenness arise from complex interactions among the vegetation, atmosphere, sea-ice, seasonal snow cover, ground (soils, permafrost, and topography), disturbance processes, and herbivores of the Arctic system.

The report has two maps and another graph. 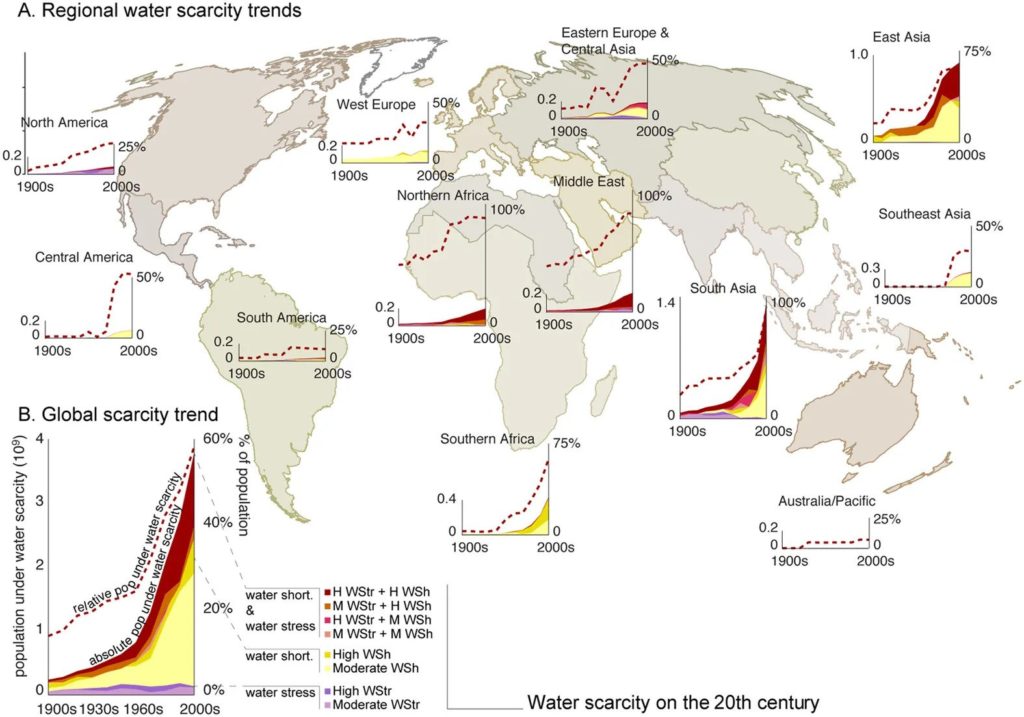