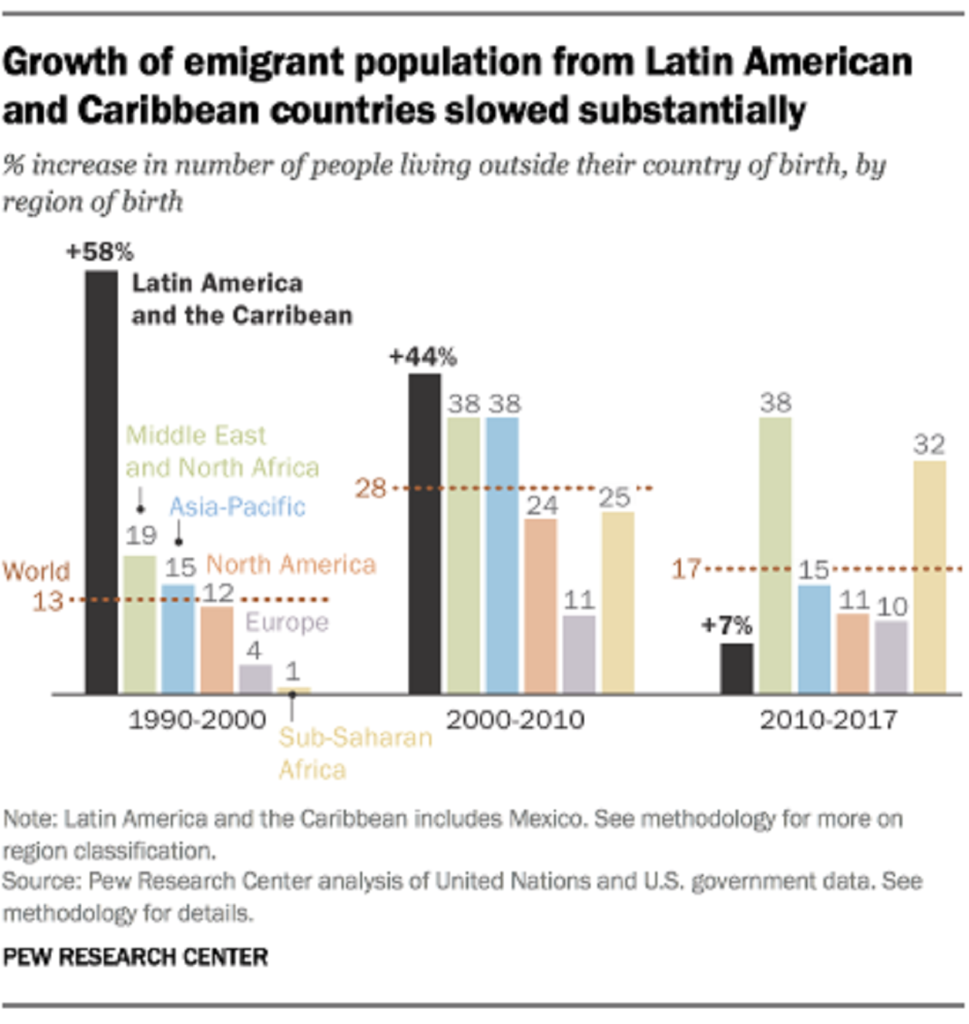 Thomas J. Pfaff is a Professor of Mathematics at Ithaca College. He created this website because he believes that sustainability, ranging from climate change to social justice, should be included in all courses whenever possible.
Previous Where will our electricity come from in next two years?
Next How has the U.S. annual temperature changed?