How do we explore invasive aquatic species in the Great Lakes basin?

designed to to be a “one-stop shop” for information about non-native species in the Great Lakes. GLANSIS hosts regional data about identification, ecology, distribution, environmental and socioeconomic impacts, management, and control of nonindigenous species throughout the Great Lakes basin, along with bibliographic material, risk assessments, and other resources.

If you click on Map Explorer you can make the map here which shows the distribution of Bythotrephes longimanus (Spiny Waterflea – orange) and Echinogammarus ischnus (scud – blue). One nice thing about the Map Explorer is you can easily download a csv file of the data which includes lat long  coordinates (use it in your favorite GIS software). There are also dates so the data can be used as a time series.  Using the GLANSIS Map Explorer by El Lower, Austin Bartos, and Rochelle Stuttevant (8/11/2021) provides an nice intro to the site.

And for land only:

More info and data available on the page. 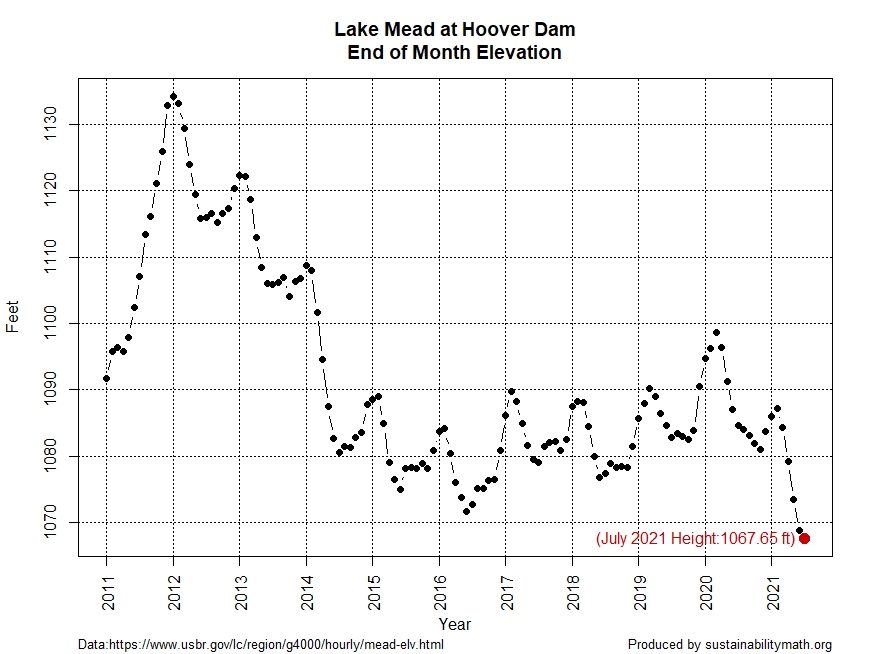 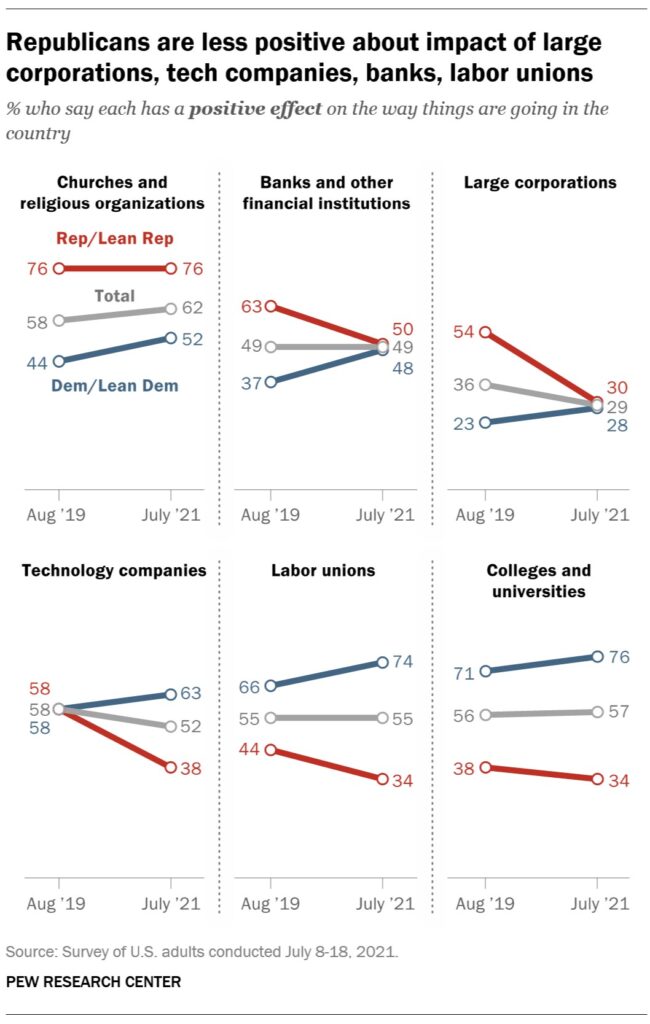 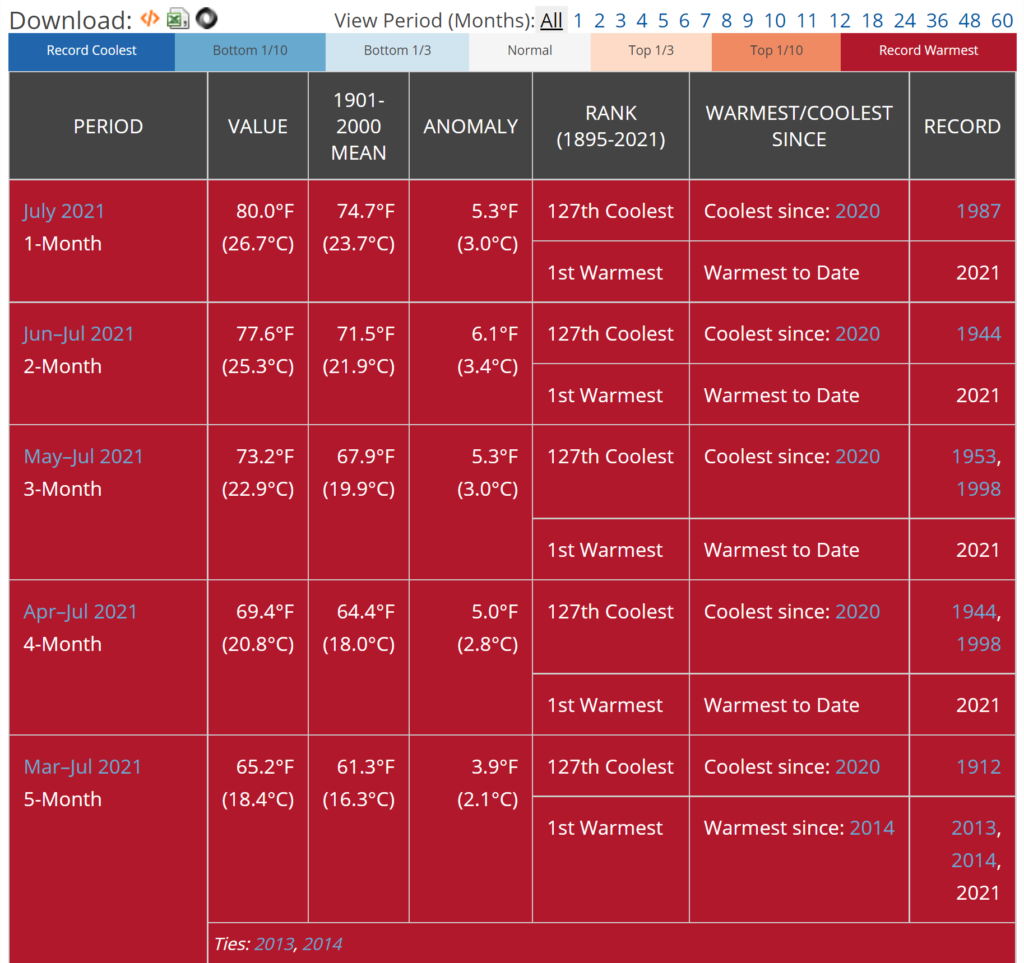 How much LNG do we export?

In our August 2021 Short-Term Energy Outlook (STEO), we forecast that U.S. natural gas exports will exceed natural gas imports by an average of 11.0 billion cubic feet per day (Bcf/d) in 2021, or almost 50% more than the 2020 average of 7.5 Bcf/d. Increases in liquefied natural gas (LNG) exports and in pipeline exports to Mexico are driving this growth in U.S. natural gas exports. For the first time since U.S. LNG exports from the Lower 48 states began in 2016, annual LNG exports are expected to outpace pipeline exports—by an estimated 0.6 Bcf/d—this year.

We roughly export 10-15 billion cubic feet per day of natural gas. Is this a good idea from a sustainability perspective or national security perspective?

eia has links to their data. 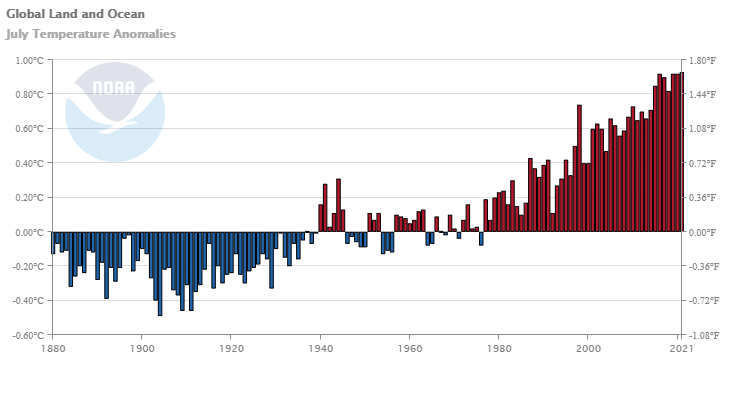 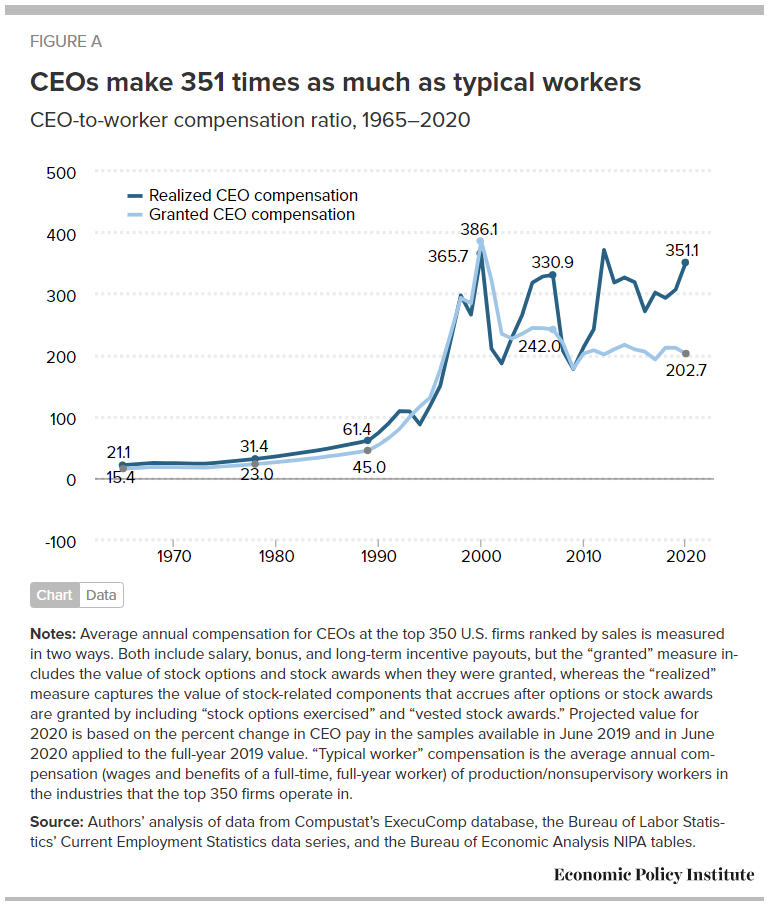 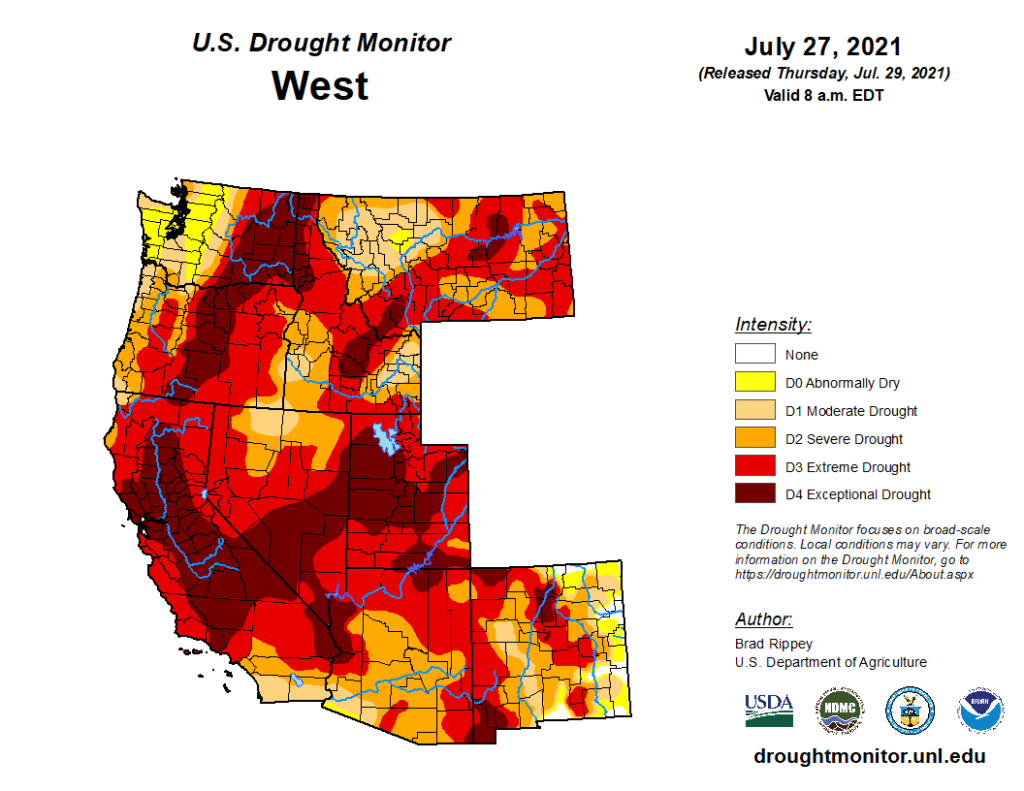 How much has CO2 emissions increased?

The visual here is from the NASA feature How Much Carbon Dioxide Are We Emitting? by Matthew Conlen (7/15/2021) may help us all understand the change in CO2 emissions.

The latest data from the Carbon Dioxide Information Analysis Center shows that over 35 billion metric tons of CO2 were released in 2014. *

There is a link to CO2 data at the bottom of the article. If you’d like a graph this one is included on the page: