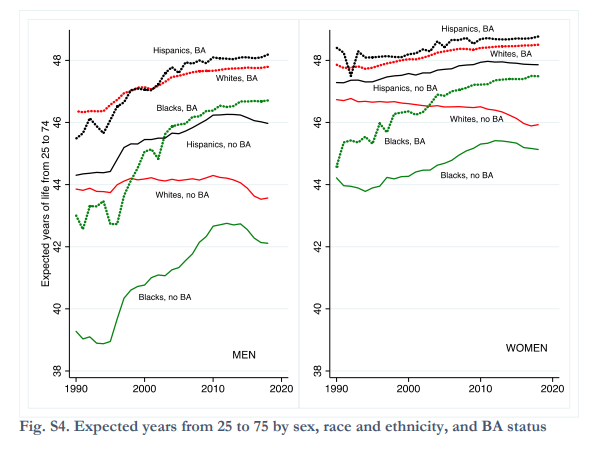 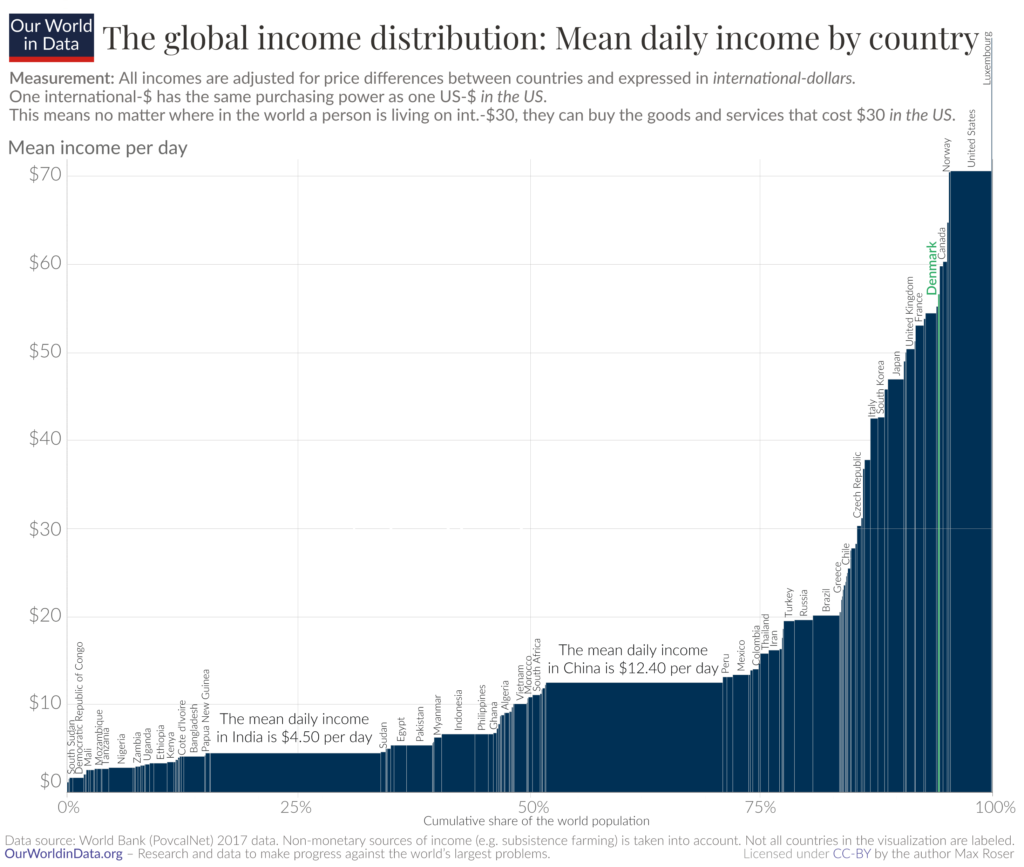 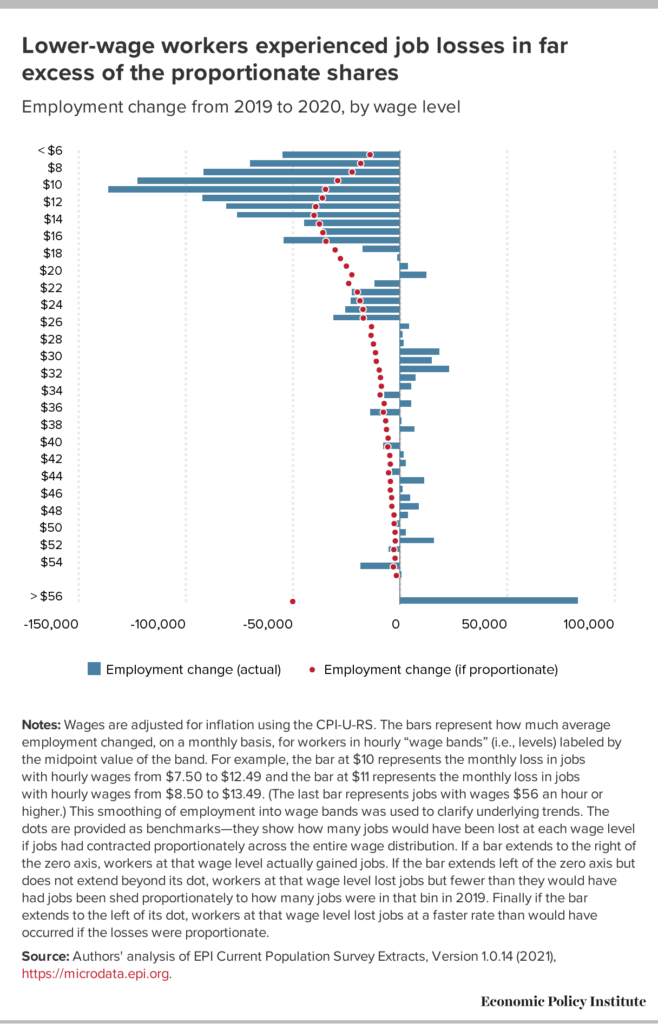 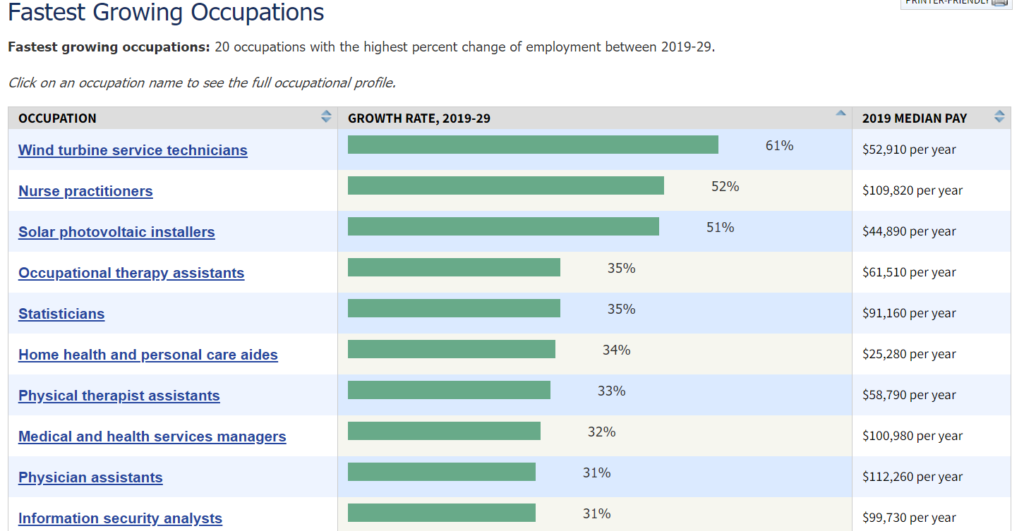 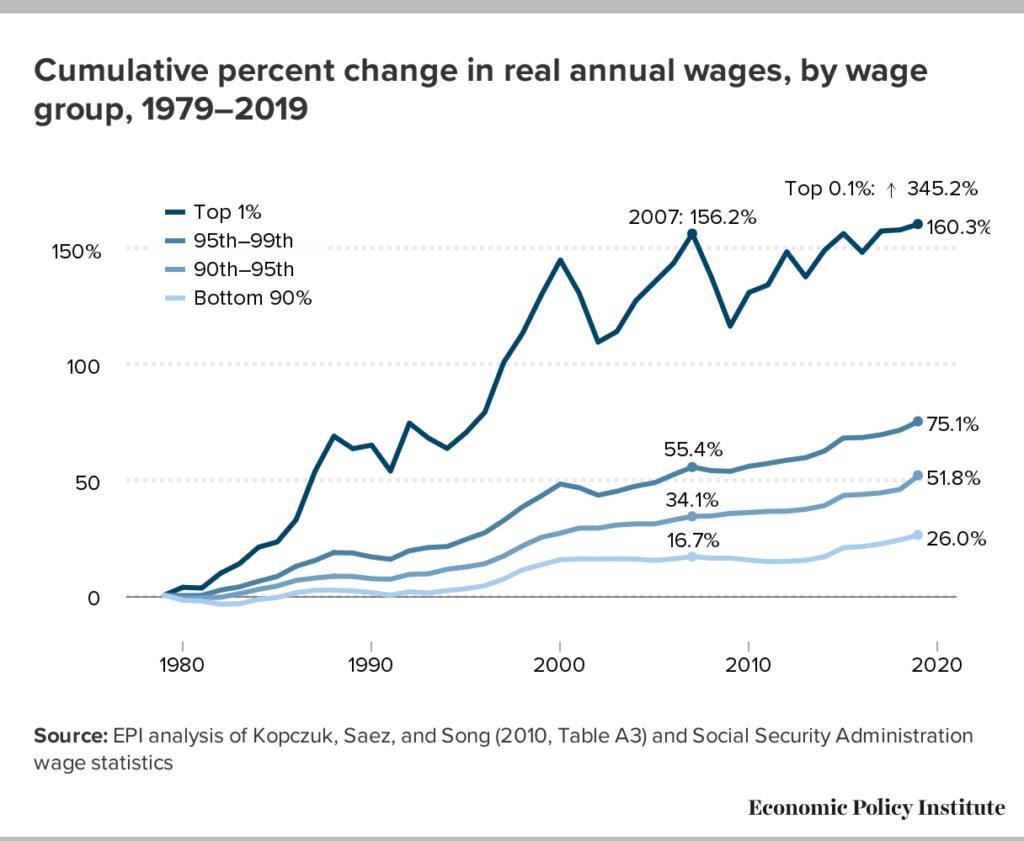 The top 0.1% go off the chart. There are two other tables of data nd the data for the chart copied here is available.

How many people live in poverty? 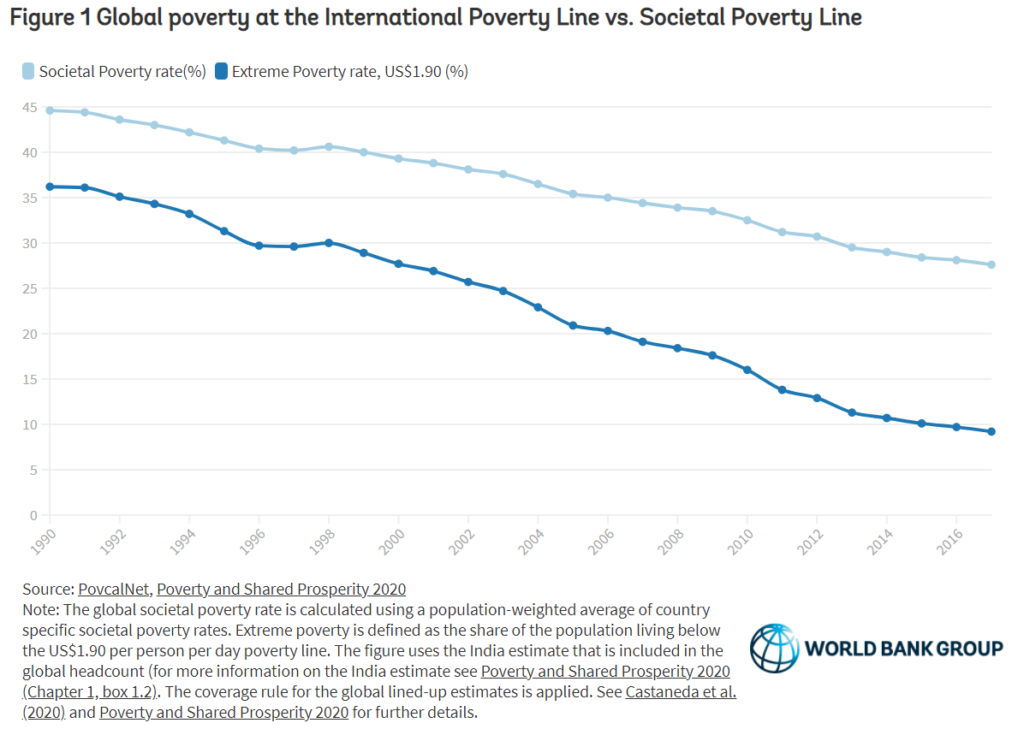 It depends on what we mean by poverty.  The World Bank blog post A quarter of the world lives in societal poverty by Marta Schoch, Dean Mitchell Joliffe, & Christoph Lakner (12/2/2020):

Measures of absolute poverty, such as poverty at the US$1.90, US$3.20 and the US$5.50 international poverty lines, have the advantage of remaining fixed (in constant dollars), allowing one to measure poverty against the same benchmark over time and across countries. However, when countries set their own national poverty lines, they typically increase the real value of these lines as their economies evolve.

The absolute poverty line  misses the fact that “the ability to participate in society is costlier in richer countries.”  So,

In 2018, the World Bank introduced a Societal Poverty Line (SPL),

The SPL is a hybrid line, combining the US$1.90-a-day absolute poverty line with a relative component that increases as median consumption or income in an economy rises.

The SPL is the max of US$1.90 and US$1+ 0.5*median, where median is the daily median income or consumption per capita in the household survey.

The is more information and other graphs in the article. 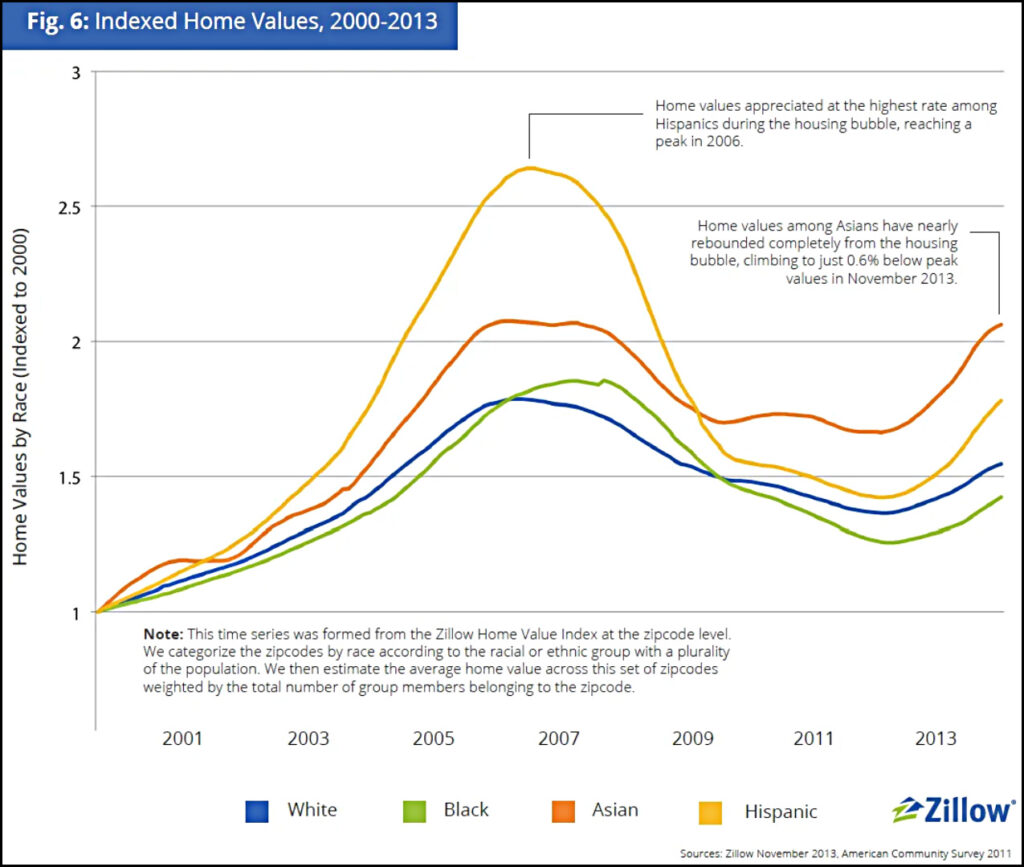 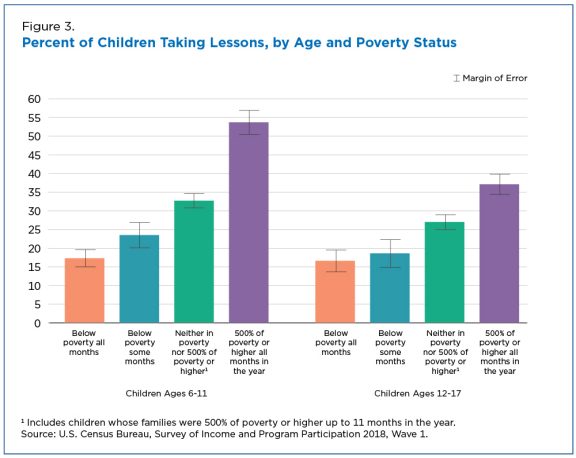 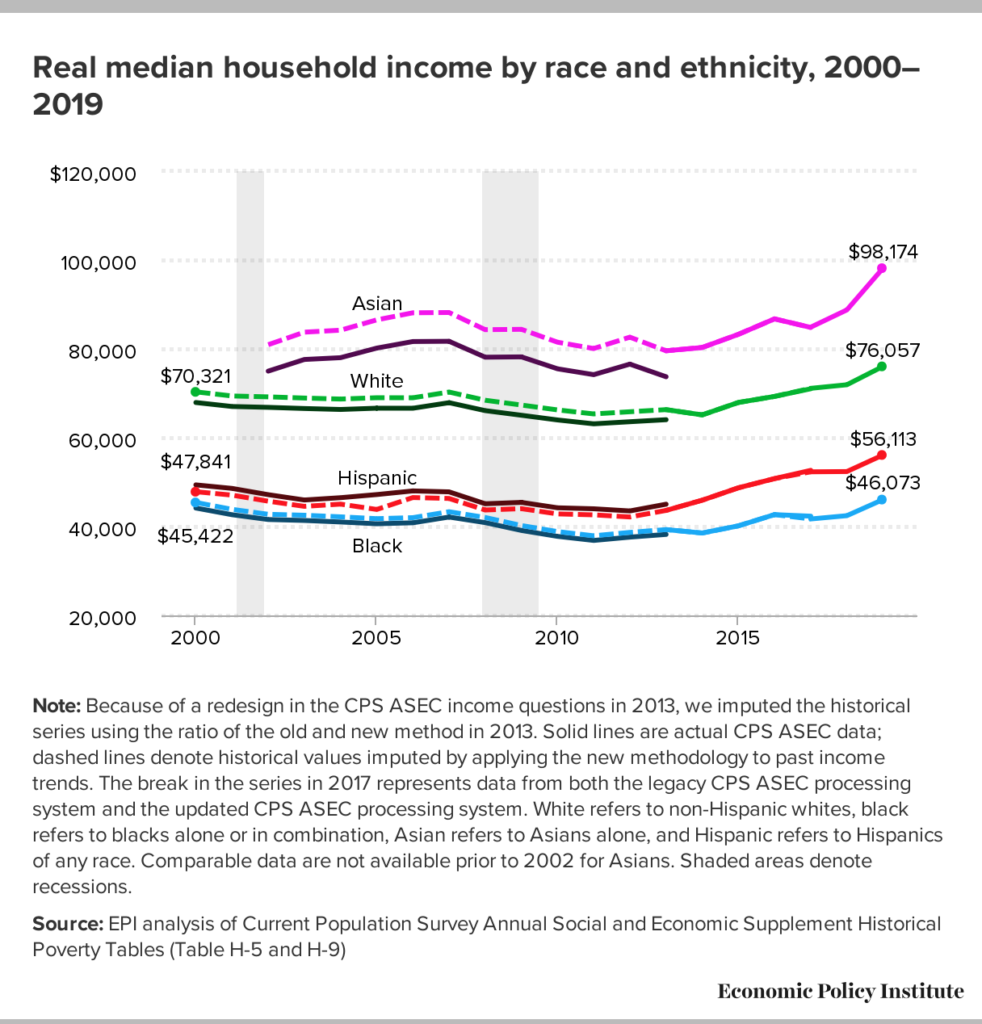 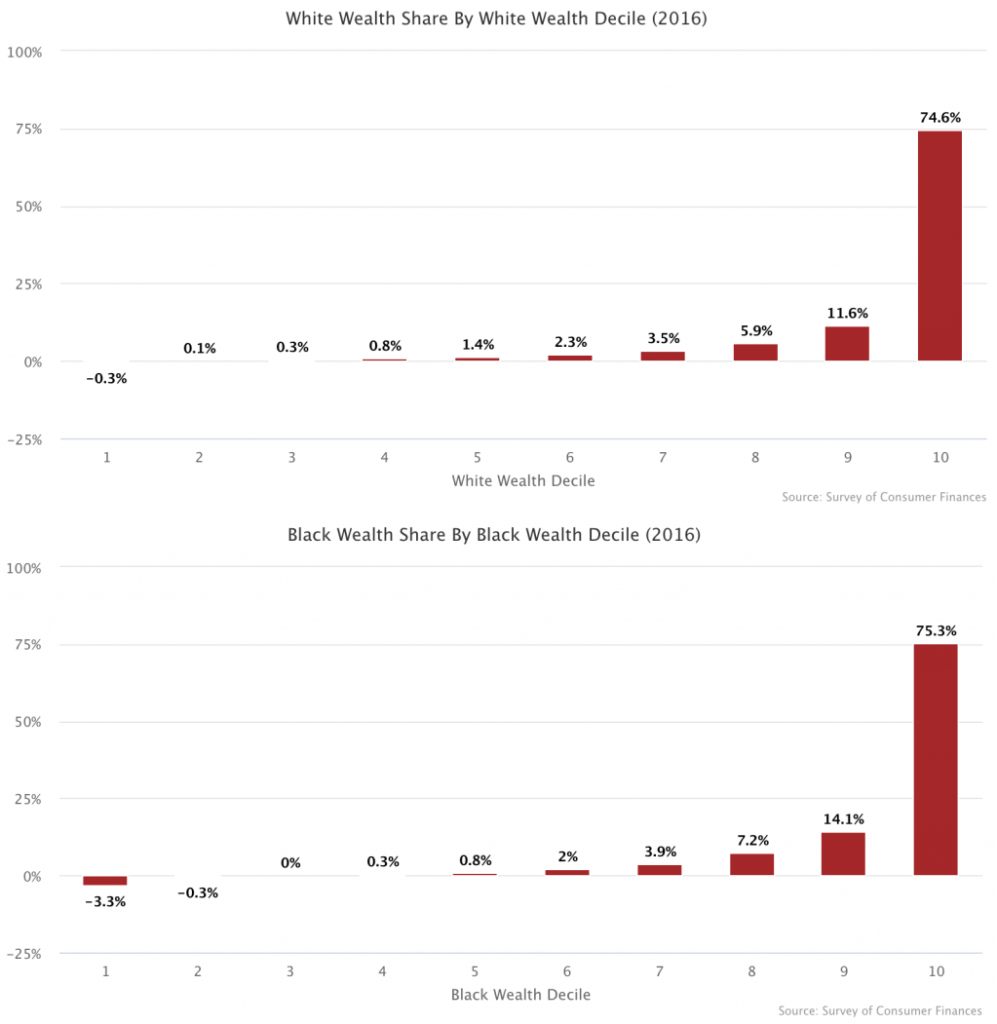